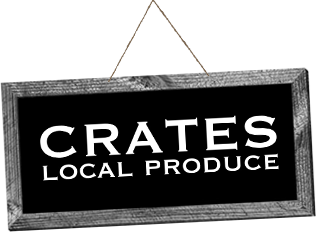 Known as Kentish Cobnuts, these derived from hazelnuts and first cultivated in 1830 by Mr Lambert from Goudhurst, Kent. They were a delicacy of the Victorians who often had them after dinner whilst passing the port. The popularity and growing of cobnuts declined heavily over the last century and resulted in no more than 250 acres set aside for the crop in the whole of the country. However, like many of our traditional foods, the cobnut has come back to life with many top chefs rediscovering the delicious coconut flavour of the cobnut.

Fresh cobnuts are available for a short period from the end of August and are covered in a soft green husk that is simply peeled back to reveal a juicy kernel. As the husks are susceptible to moisture, growers dry much of their remaining crop to be sold with hard shells as you would find hazelnuts although a cobnut shell is much easier to crack. These golden cobnuts are widely available from markets and greengrocers right up to and beyond Christmas. A very small number of growers also produce cobnut oil, a cholesterol-free source of soluble fibre and Vitamins B and E that is lighter than other oils with a delicious nutty flavour. 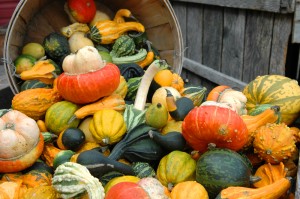 These amazing vegetables from the cucurbitaceae family come in a huge variety of size, colour and type, grown as squashes, gourds or pumpkins.  They were domesticated throughout the Americas from 10,000 years ago and are now grown throughout the world and enjoyed by many cultures.

In this country, we are very used to butternut squash but it is exciting now to see so many varieties of squashes being grown locally including the South African gem squash although it is often referred to as a rolet squash and is best boiled or baked whole and simply cut in half and covered with butter. The same treatment can be applied to the widely found acorn squash but this is also really good to stuff. Other varieties include the bizarre spaghetti squash, a long oblong gourd that, when cooked, it’s flesh falls away in ribbons just like the pasta it is named after. Squashes can also be amongst the most dramatic and colourful vegetables with a turban squash falling right into this category.

Potatoes come to us in a multitude of varieties and are described as early, second early or main crop potatoes which simply describes when they are available and, often, the size of the potatoes. At this time of year some of our great favourites are at their best such as King Edward and Maris Piper but it well worth discovering some of the lesser known and older varieties that many specialist greengrocers offer such as the pink fur apple.

Potatoes are also a fabulous and easy vegetable to grow at home and need little more than a big tub or bag even if you have little space. Main crop varieties, however, do benefit from plenty of space and blight remains the growers biggest enemy. This serious disease takes hold quickly and can ruin crops for many seasons and, of course, was the catalyst to the political changes in Ireland following the death of over a million due to starvation with another million emigrating to North America to escape the famine.

Amazingly, there are around 3000 known varieties of pear grown in the world and these juicy, delicious fruits have been enjoyed since prehistoric times in cooler climates. They may not keep as well as apples but the season is certainly one to look forward to. It is quite an art to pick or buy pears at just the right time for ripening but before they ripen too much but it is worth the effort.

Pears are another fruit that can be enjoyed both raw and cooked with perhaps the most well know retro desert of poached pears now making quite a come back. Similar to apples, pears also come in to their own for fermenting into alcohol. Perry was known to have been made by the Romans but it was the French and, subsequently, the western counties of England, who really took the drink to another level.

Not so silly cider, beef & flour 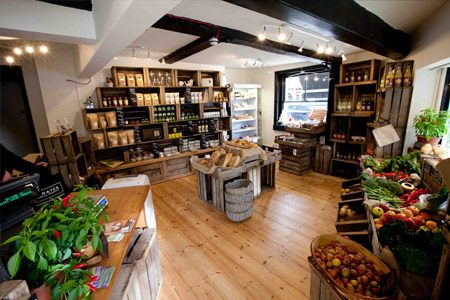